Several parks and recreational areas across the Corporate Area have been given a much-needed facelift by the Kingston and St. Andrew Corporation (KSAMC).

Officials and staff of the entity were joined by corporate sponsors and volunteers in cleaning and beautifying the community areas on Labour Day, May 23.

Mayor of Kingston, Senator Delroy Williams, told JIS News that the focus was on renovating green spaces where children play, in keeping with the Labour Day 2019 theme, ‘Child Safety… It’s you, It’s me, It’s all ah we’.

He said that several pedestrian crossings close to primary schools were also repainted.

The day’s activities started at the Foska Oval on Spanish Town Road, where officials from the KSAMC were joined by political representatives and community volunteers in cutting the playfield, erecting fencing, cleaning seats, among other things. Two nearby community parks were also cleaned and painted.

Over in Duhaney Park, the KSAMC partnered with Nestlé Jamaica to renovate the community park.

Junior councillors, festival queen contestants, and members of the community joined in the exercise, which included planting of trees and flowers, mounting stands for water tanks, painting murals, and paving some areas of the park.

Mayor Williams told JIS News that the municipal corporation will be collaborating with Nestlé to develop the park.

“The partnership will go beyond Labour Day. It is a very important space for us, and we will be doing work there to make it into a major space for the city,” he said.

He commended the support for the projects undertaken across Kingston and St. Andrew.

“The corporate sponsorship was very good and we are very pleased with all the projects. We look forward to creating a vibrant and good-looking city,” Mayor Williams said.

For his part, General Manager for Nestlé Jamaica’s Health and Wellness Foundation, Garfene Grandison, said that development of the Duhaney Park green space is in keeping with Nestlé’s focus on promoting a healthy lifestyle.

He pledged his company’s support for the undertaking, which includes implementing a recycling project to address littering, and mounting artwork to promote wellness.

He said the park “will stand as a place of pride, knowing that it was done by Jamaicans for Jamaicans to enjoy”

“It will do a lot to boost the morale in the community,” she said, while urging residents to take ownership of the facility. 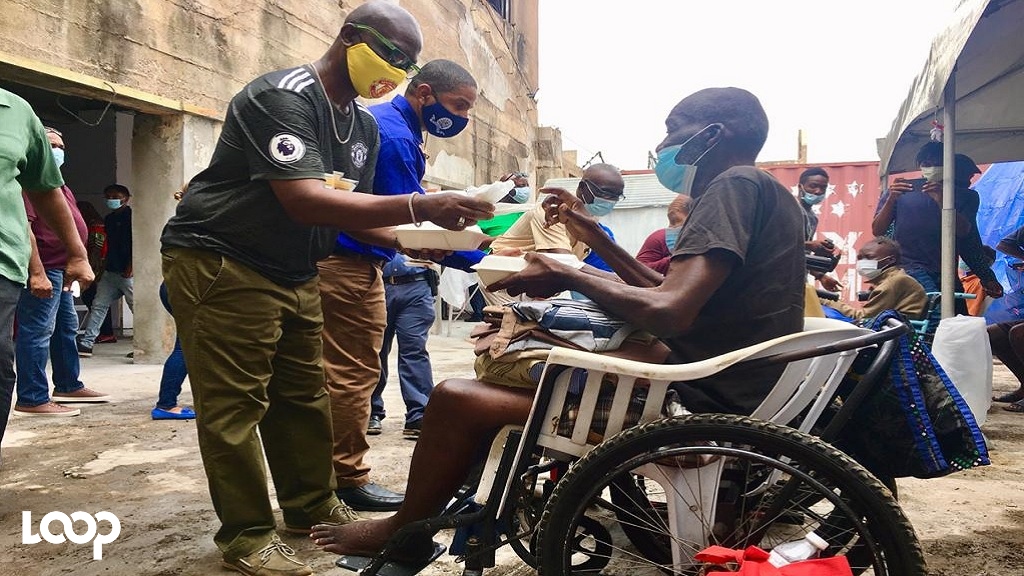 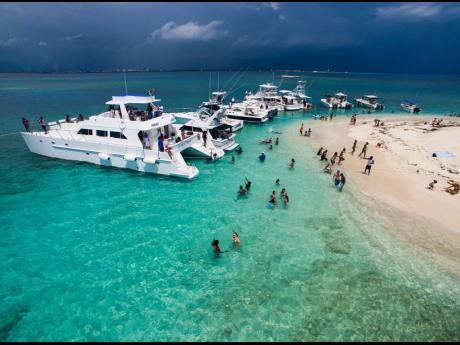