His Worship the Mayor of Kingston, Senator Delroy Williams, CD, was recently elected to the Regional Executive Committee (REXCOM) of Local Governments for Sustainability (ICLEI), a global network of more than 2,250 local and regional governments committed to sustainable urban development in over 100 countries.

The Committee is at the forefront of driving local action towards low-emission, nature-based, equitable, resilient and circular development. Williams is the first person from the non-English-speaking Caribbean to serve on the Regional Executive Committee - the highest decision-making body.

As a membership association, ICLEI receives its mandate from its member local governments and municipal organizations for project implementation and also in terms of governing the organization.

RexCom serves as the regional representation and policy-making body of ICLEI members in each region. Mayor Williams will serve on the regional executive for Latin America and the Caribbean.

Areas of focus include urban infrastructure and establishing an insurance facility through an initiative with KFW, the Investment and Development Bank of Germany that will support cities in the protection of critical infrastructure and vulnerable populations from natural hazards.

Among the projects being explored between ICLEI and Kingston include an initiative to support local governments with UNFCCC campaigns "Race to Zero" and "Race to Resilience."

Williams also presented at COP 26 in November and represented ICLEI in a panel discussion. He has also been invited to speak at the ICLEI World Congress in Malmö, Sweden in May 2022. 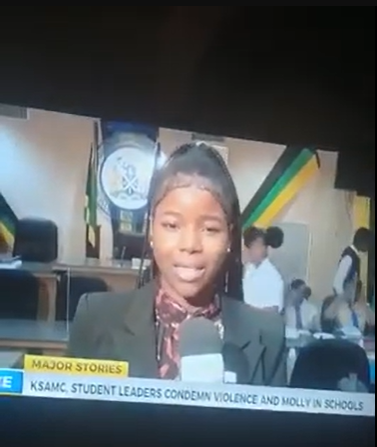 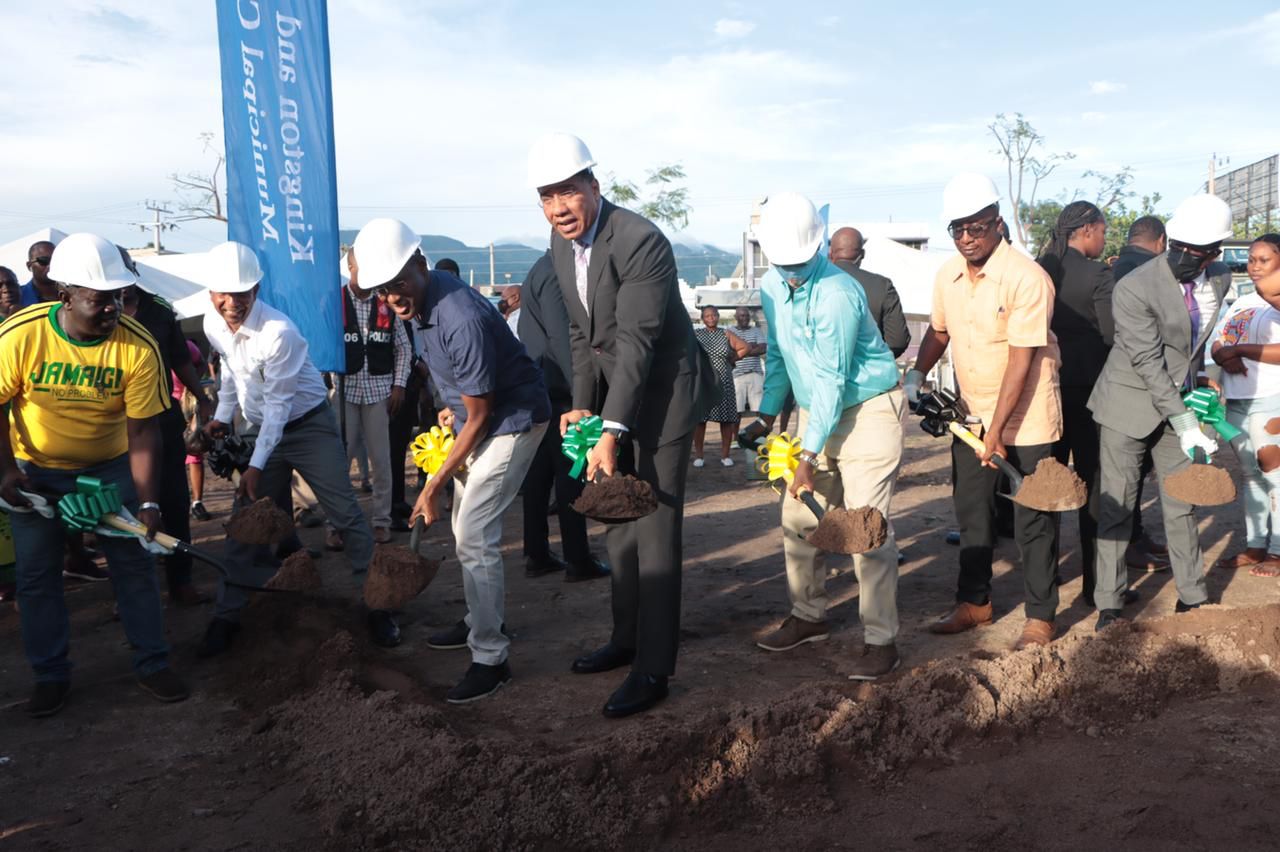 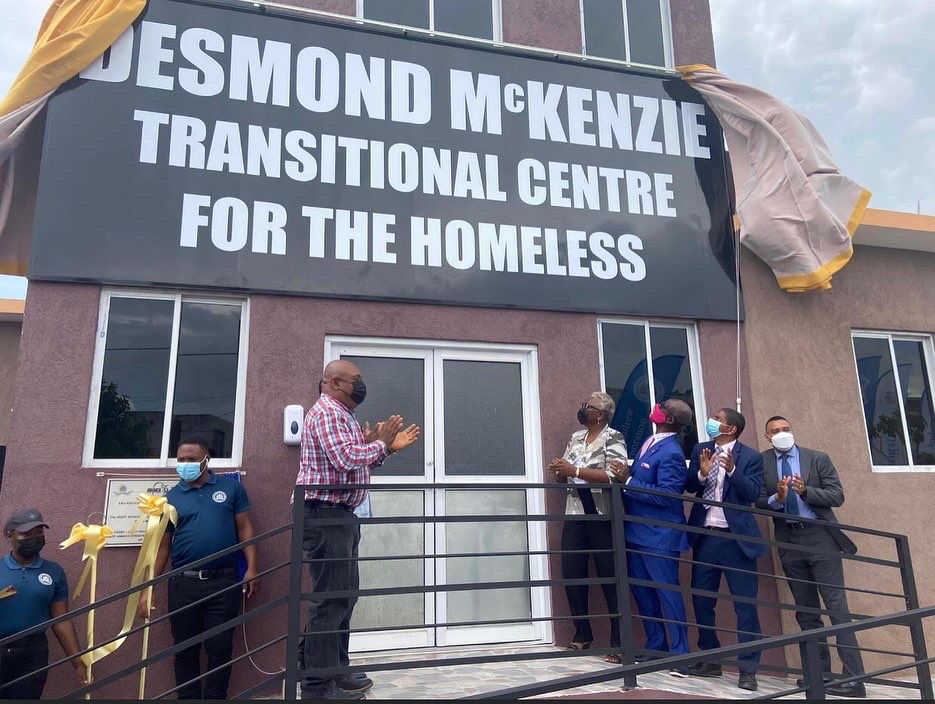