BACKGROUND
‍
Louise Bennett- Coverley a cultural icon for Jamaica was born on September 7, 1919. She was described as Jamaica’s leading comedienne, as the “only poet who has really hit the truth about her society through its own language”, and as an important contributor to her country of “valid social documents reflecting the way Jamaicans think and feel and live” Through her poems in Jamaican patois, she raised the dialect of the Jamaican folk to an art level which is acceptable to and appreciated by all in Jamaica.

Her contribution to Jamaican cultural life was such that she was honored with the M.B.E., the Norman Manley Award for Excellence (in the field of Arts), the Order of Jamaica (1974) the Institute of Jamaica’s Musgrave Silver and Gold Medals for distinguished eminence in the field of Arts and Culture, and in 1983 the Honorary Degree of Doctor of Letters from the University of the West Indies. In September 1988 her composition “You’re going home now”, won a nomination from the Academy of Canadian Cinema ad Television, for the best original song in the movie “Milk and Honey.”

In 1998 she received the Honorary Degree of Doctor of Letters from York University, Toronto, Canada. The Jamaican Government also appointed her Cultural Ambassador at Large for Jamaica. On Jamaica’s Independence Day 2001, Bennett-Coverley was appointed as a Member of the Order of Merit for her distinguished contribution to the development of the Arts and Culture. Ms. Lou was truly a Jamaican icon.

Miss Lou was from the rural community of Gordon Town in St. Andrew. The community of Gordon Town is a rural community located at the foot of the Blue Mountains and is most times quiet with a few tourists passing through by car or, cycling and hiking through the community heading to Blue Mountains. There are small rivers, springs and tributaries to the Hope River which tourists often stop by to take a swim.

Gordon Towns Square is the meeting ground of the community. The court house, police station, post office, health center and community center are located within the square. There are also small shops, wholesales, doctors office and bars located within Gordon Town Square. The JUTC buses and taxis also terminate within the square. This small town center is usually buzzing with the movement of people.

With the recent popularity of bed and breakfasts in and around the surrounding communities there has been a notable increase in local and international tourists to the community but the community has no real attraction that would encourage visitors to stay in the community. It is with this that the KSAMC has sought to embark upon a project to provide urban renewal to the Gordon Town Square. This urban renewal would involve making Miss. Lou the focal point of Square through the renovation of the physical infrastructure making it a tourist attraction designed as a tribute to the woman known as “the mother of Jamaican culture”. It is expected that the cosy village of Gordon Town, will see an increasing number of visitors both local and overseas, to pay homage to Jamaica’s most beloved cultural figure.
‍
Scope Of Project 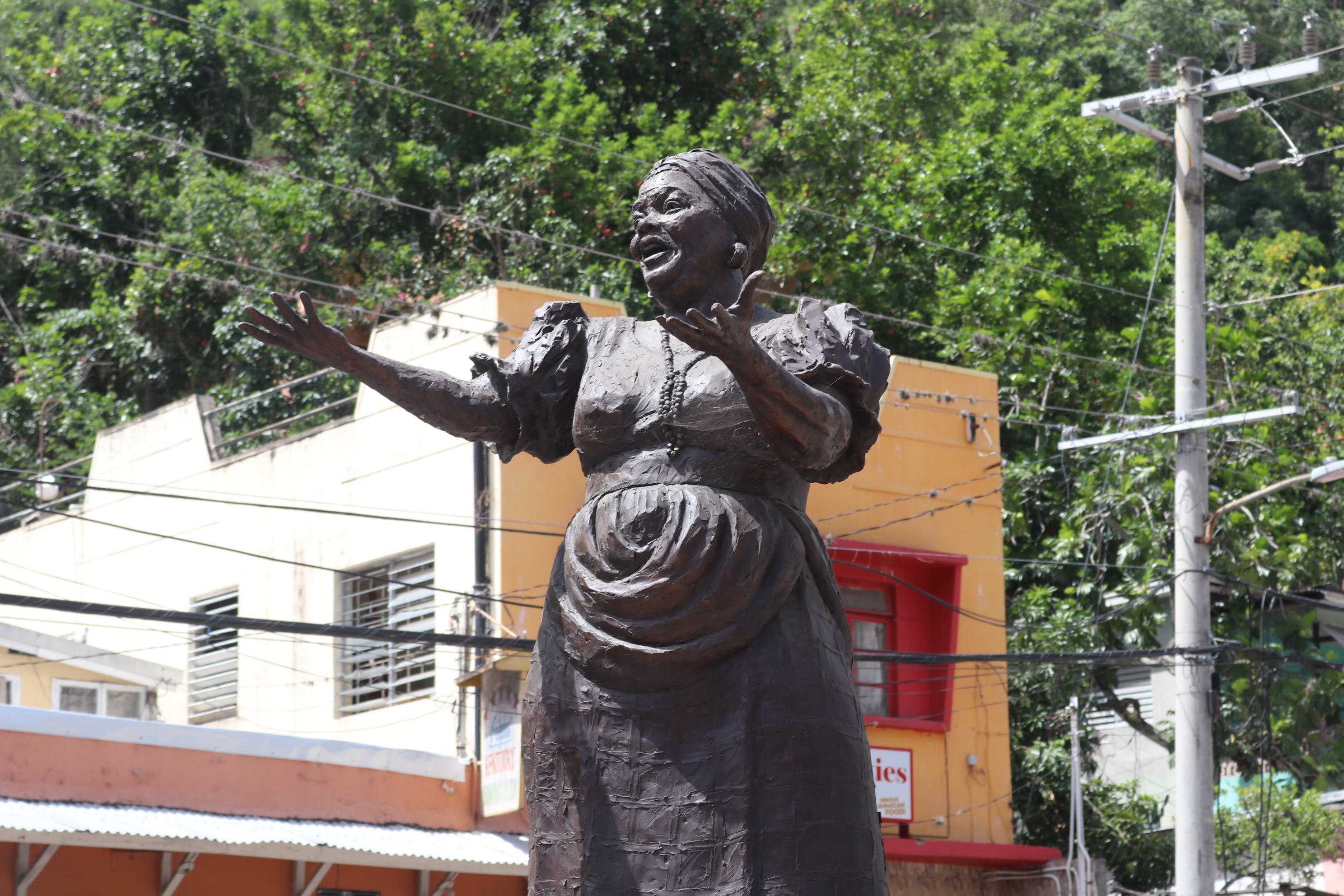 Objectives of the project

KEY STAKEHOLDERS
There were several Key stakeholders and partnerships during phase 1 of the project which ia expected to continue through to the next phase. They were:
‍

It is expected that the KSAMC’s City Engineers staff will manage, and monitor the project to its completion. After completion there will be a ceremony to officially rename the square and also present the Exhibition Hall to the public.

The future monitoring of the site will be carried out by staff of the KSAMC. 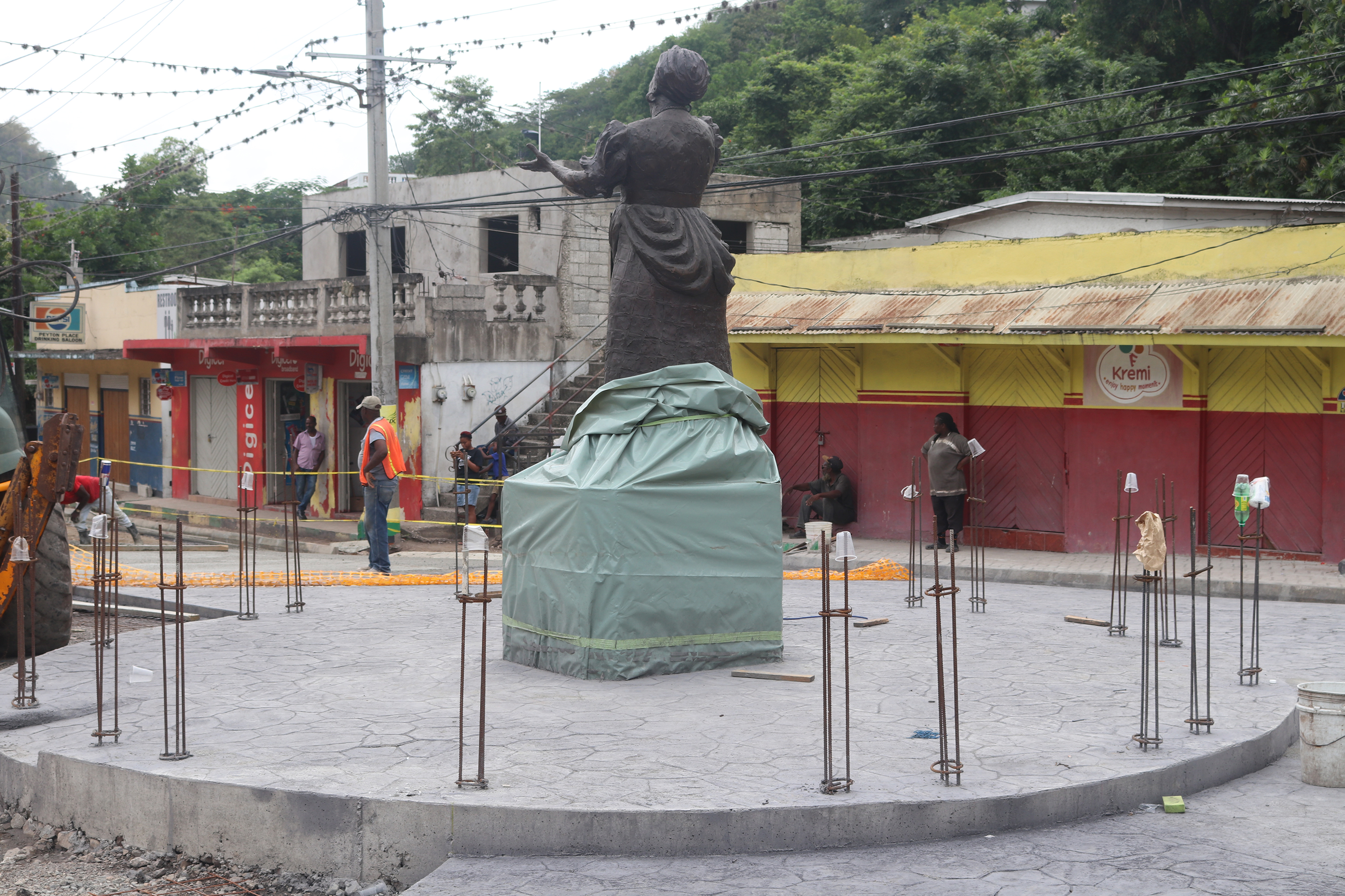 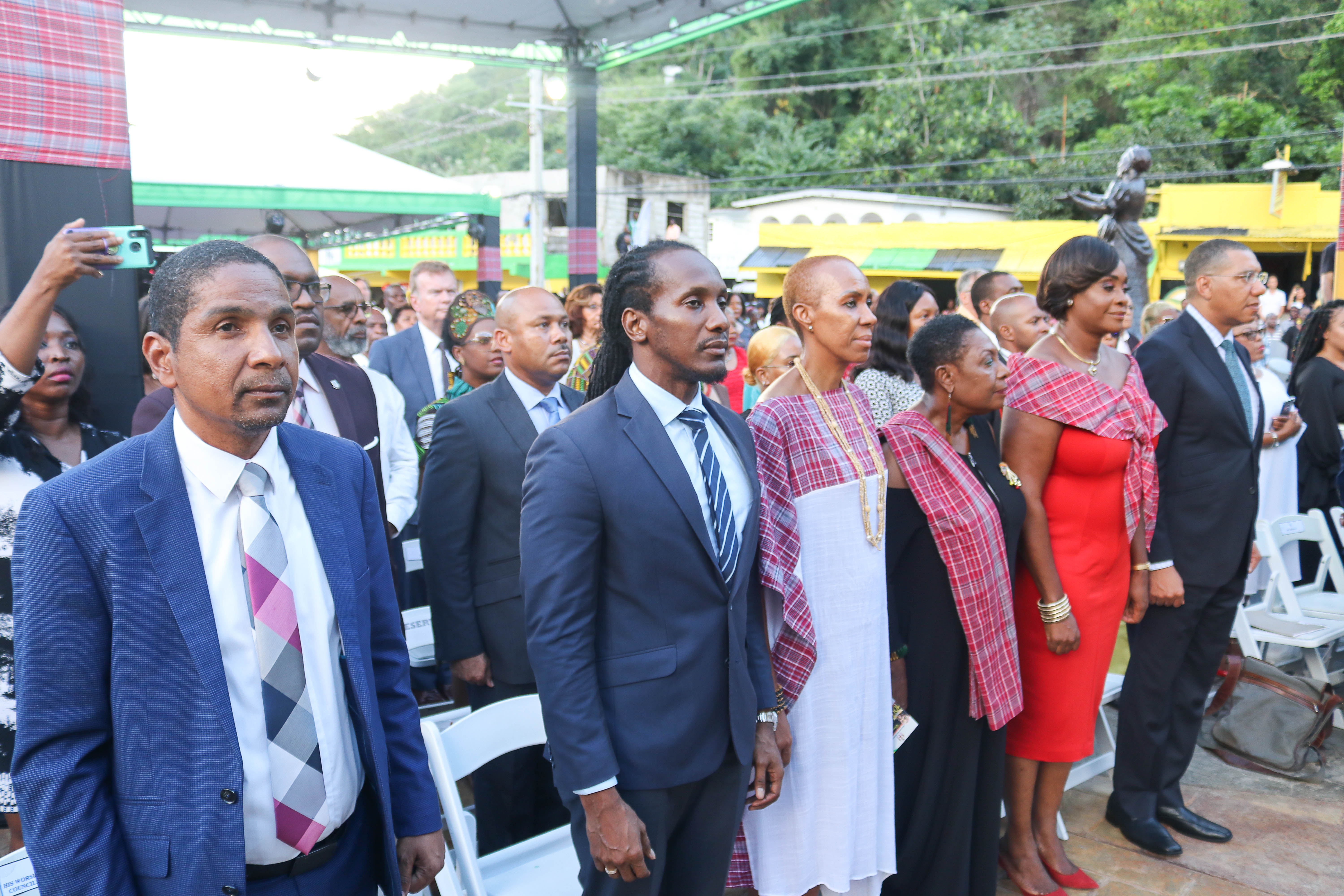 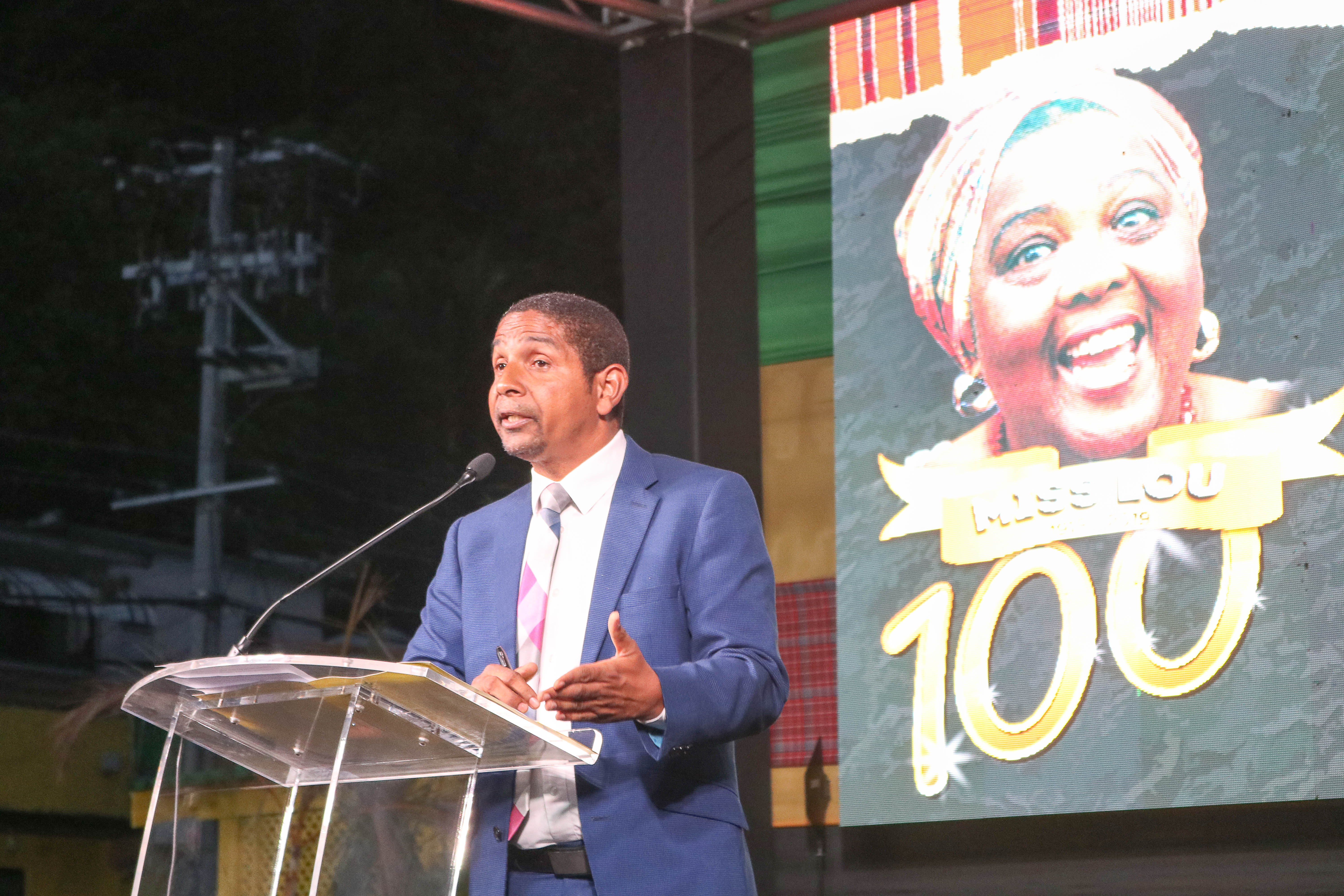 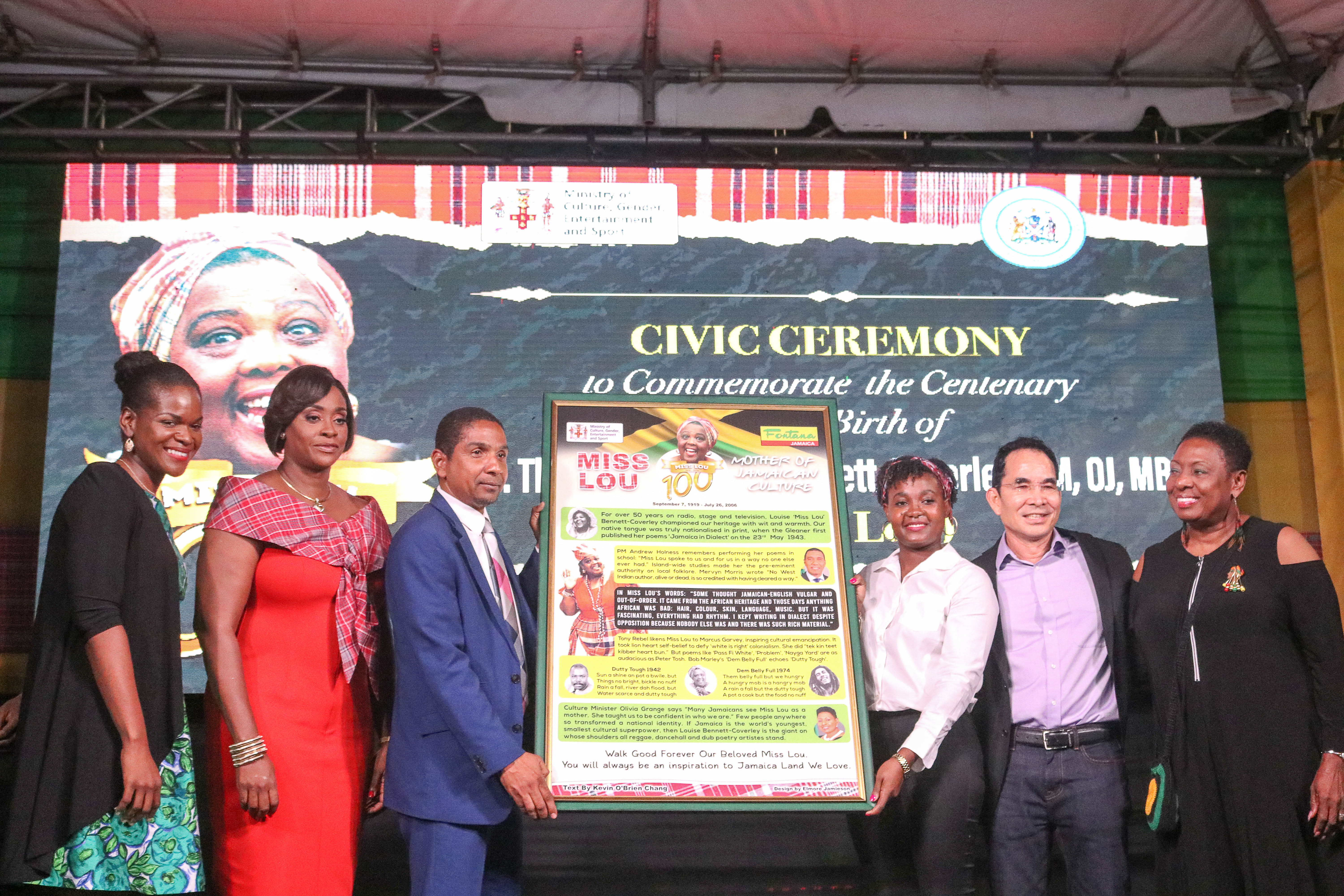 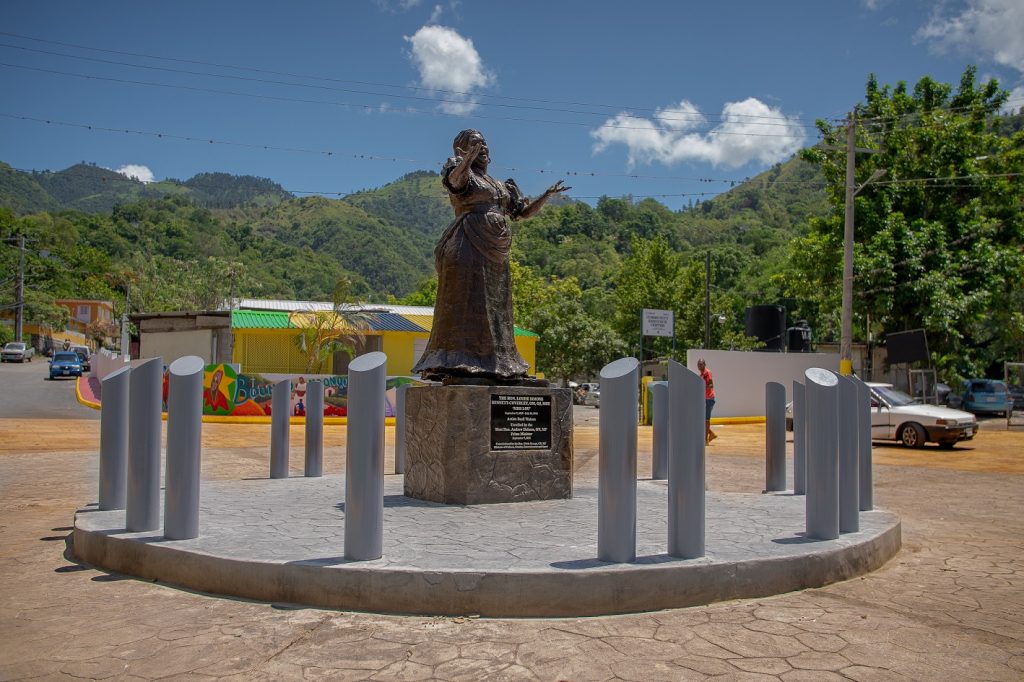