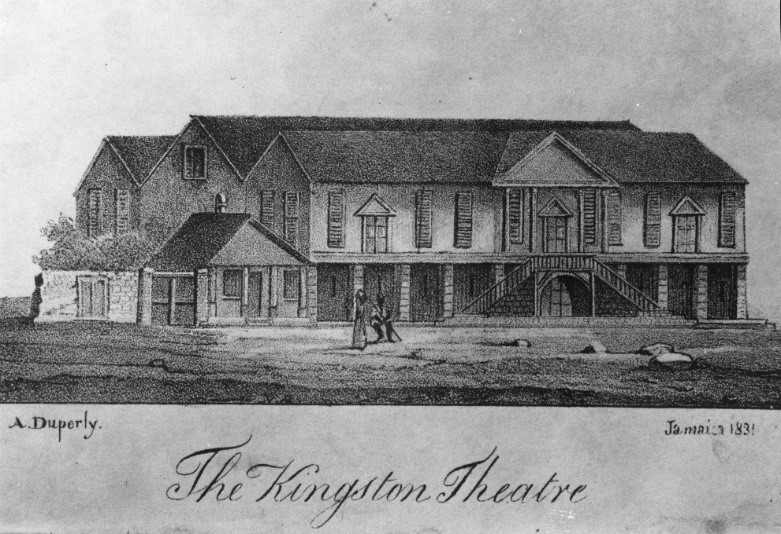 The Ward Theatre is the only theatre of its kindin the English-speaking Caribbean. The theatre was located at its North Parade location since 1715 and at this time it was known as “The Kingston Theatre” .

This structure was destroyed by fire and then rebuilt and reopened in 1897. The new name was “the Theatre Royale” and on opening night “The Hidden Gem” was the performance carried out by the Dramatic Club of St. Georges College.

At this time, most of the dominant faces in performances were British and American actors, belonging to touring companies.Some of these performers even relocated to Jamaica. These groups mostly engaged in productions of Shakespeare and his contemporaries.However, other types of dramatic entertainment also flourished.
‍

Local groups had ahard time competing with these international acts especially since they weresplit between social and racial lines as the primary audience was the whiteupper class, most of the all-black groups died out while others sought fameelsewhere. Initially formal theatre rarely presented talesrelevant to island life. However, Jamaica soon adopted its own, largelyaccepted form of theatre formed around its peoples’ cultural heritage andcustoms. Plays involved a combination of music, dance, storytelling and poeticsongs. Marcus Garveystarted a theatrical shift embracingblack culture. He wrote and produced several plays for the working class thathad expressions of island life. 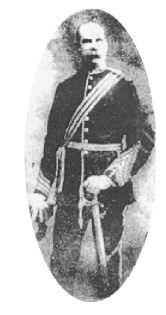 Like many structures in Kingston at the time The Ward Theatres’ structure was destroyed in The Great 1907 Kingston Earthquake. After, a noted artist named Rudolph Henriques, whose firm Henriques and Sons was awarded the commission in a competition to design the theatre.

The Ward Theatre was declared a National Monument in 2000. Local Theatre production began in earnest in the 1900s and the Ward has been the major centre for the development of all Jamaican theatrical activity since 1912.

The National Pantomime opened there every Boxing Day December 26th since 1951. The Theatre has had a long history encompassing the nation's social,cultural and political lives. Its productions are markers of social history and it has functioned as the National Stage for the Festival Movement.  The Ward is also where both the PNP and the JLP were launched on September 18, 1938 and July 8, 1943 respectively.

Many International stars have performed at the Ward. Some of them are: 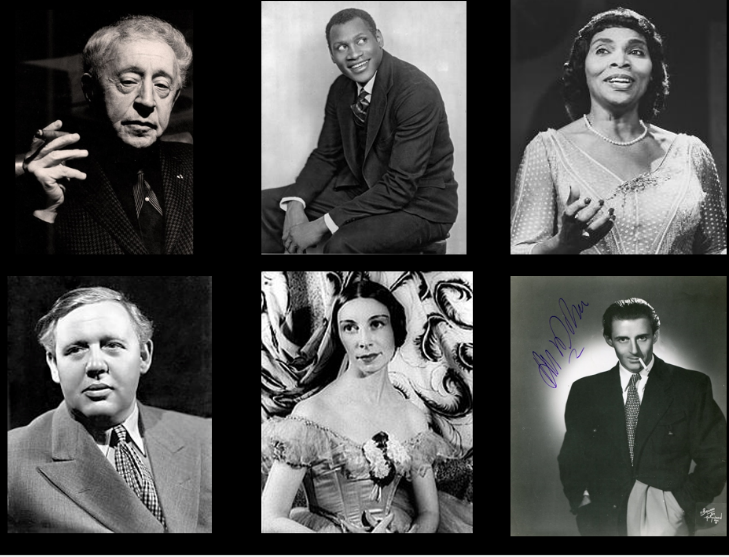 Famous groups have included the: 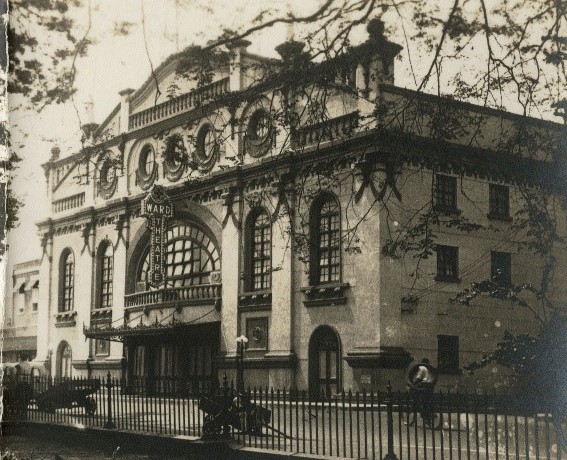 Over time the Ward Theatre has run into disrepair and as such the KSAMC has embarked on a project to restore the theatre to its former grandeur. The KSAMC has taken the policy decision and has shown its commitment to the restoration of the Ward theatre for all the people of Jamaica making it to be the center of Jamaica’s performing arts again.

The theatre is in chronic need of restoration to functional and acceptable working conditions that will enable its doors to be opened to all theatre forms and audiences from far and wide.

Cultural spaces are of significant feature to any modern, thriving and progressive city and this project is significant as it assists in achieving the UN, Sustainable Development Goals, specifically Goal no.11– Sustainable Cities and Communities. Target 11.4 which speaks to strengthening efforts to protect and safeguard the world’s cultural and natural heritage and as a local heritage monument it is important and timely that efforts are made to preserve and restore the Ward Theatre and its legacy.

The theatre will host both local and international events, as such this critical renovation is aiming to make the Ward a multipurpose theatre. The project will entail the following: 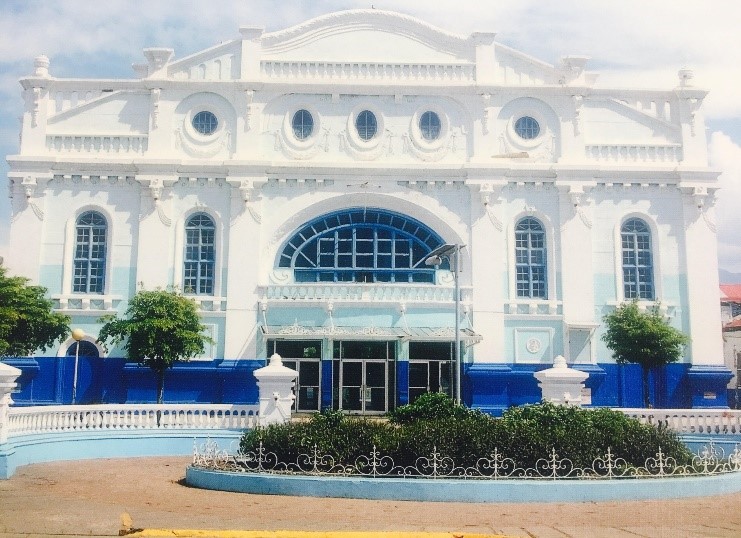 There has been tremendous support for the Ward’s restoration from key organizational and financial partners,including the Kingston & St. Andrew Municipal Corporation (KSAMC), Ministry of Culture, Gender, Entertainment and Sports, The CHASE Fund as well as the Tourism Enhancement Fund.

The Ward Theatre is at the heart of Downtown which is of significant interest in the development of Kingston as a tourism center. It is also in proximity to other historic landmarks such as the Kingston Parish Church, Coke Methodist Church (1840) and the St. William Grant Park.  Kingston, and by extension Jamaica’s communities of all ages and interests rely on Ward’s sustainability.  We thus cannot allow this void to be left unabated, as the loss of the Ward will be an indictment on this generation for allowing this celebrated creative space to slip into ruin.