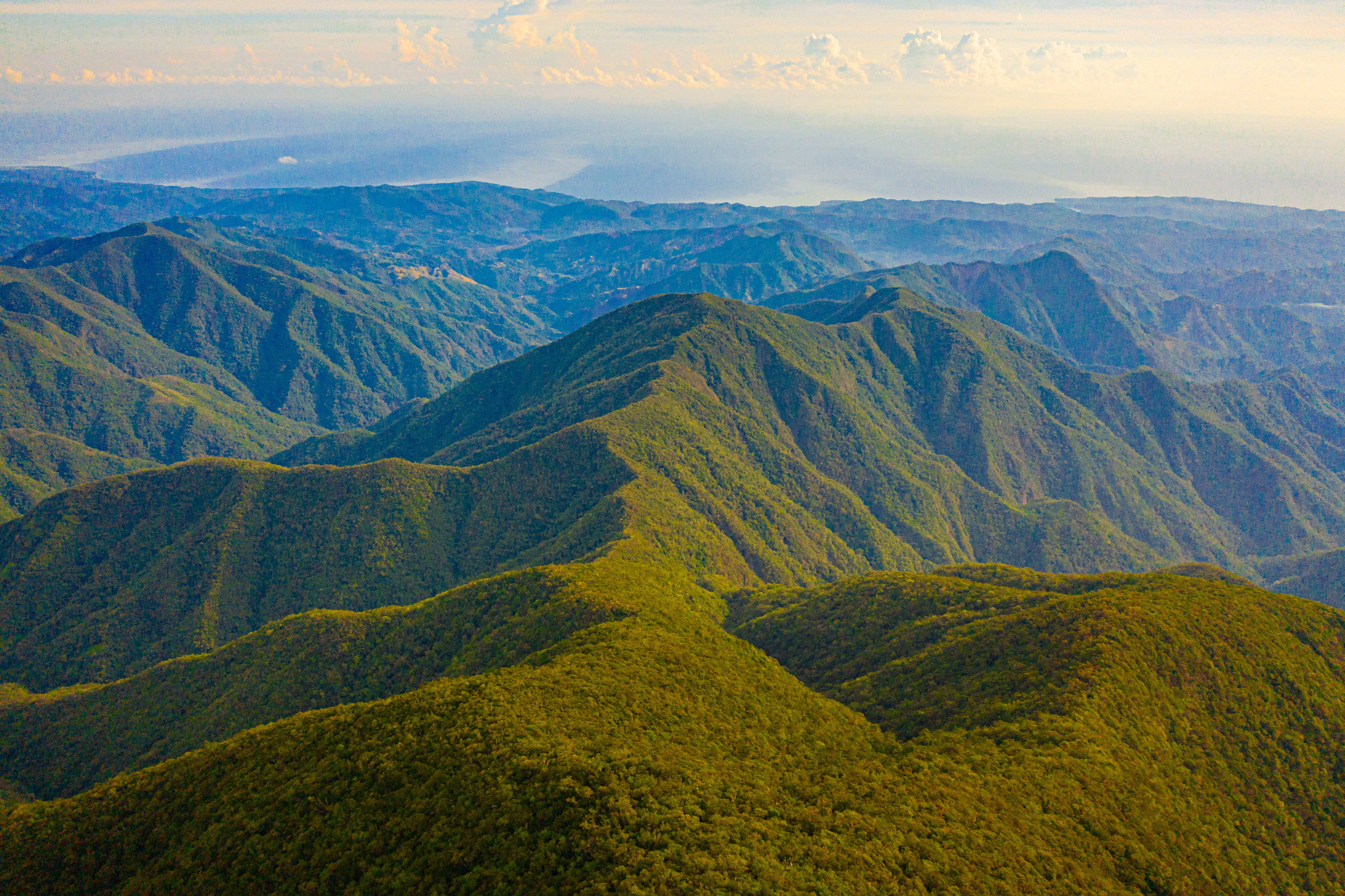 The Blue and John Crow Mountains National Park is a World Heritage site.‍

The Blue & John Crow Mountains which cover 101,313 acres across four parishes is Jamaica’s only National Park. The mountains are home to biodiversity of global significance and among the world’s famous 78 most irreplaceable protected areas for plant and wildlife species. Over 1000 species of flowering plants and 200 species of endemic and migratory birds inhabit these mountains. Historically, the dense broad-leaf rain-forest provided a refuge for the native American Taino tribe and contains a Taino archaeological site. The terrain also aided Queen Nanny and the Windward maroons in their resistance to plantation slavery. The Blue and John Crow Mountains National Park is a World Heritage site.