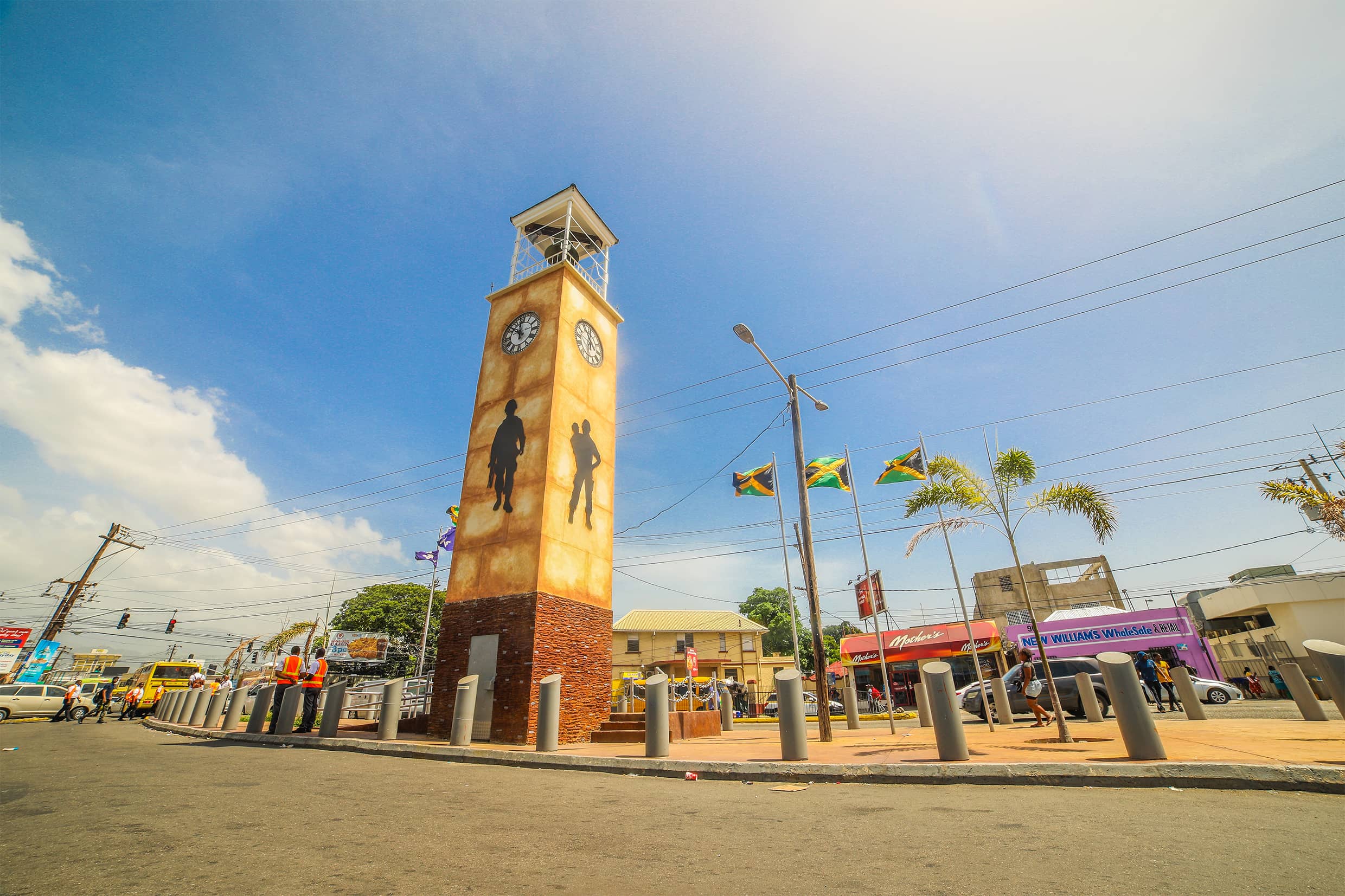 When the world needed us we responded without fear, with a sense of duty and responsibility knowing we were honoring and protecting generations that would succeed us.

When the world needed us we responded without fear, with a sense of duty and responsibility knowing we were honouring and protecting generations that would succeed us. This War Memorial was constructed by the Kingston and St. Andrew Corporation in 1955 in memory of those volunteers from Kingston &amp; St Andrew who paid with their lives during the Second World War (1939 –1945). These men fought in defense of values we cherish: freedom, human dignity and democracy. In-scripted on the clock are the names of the 50 volunteers. This World War II memorial stands as a symbol of honour, pride and dignity for the role our volunteers from played in defense of universal values during the Second World War. 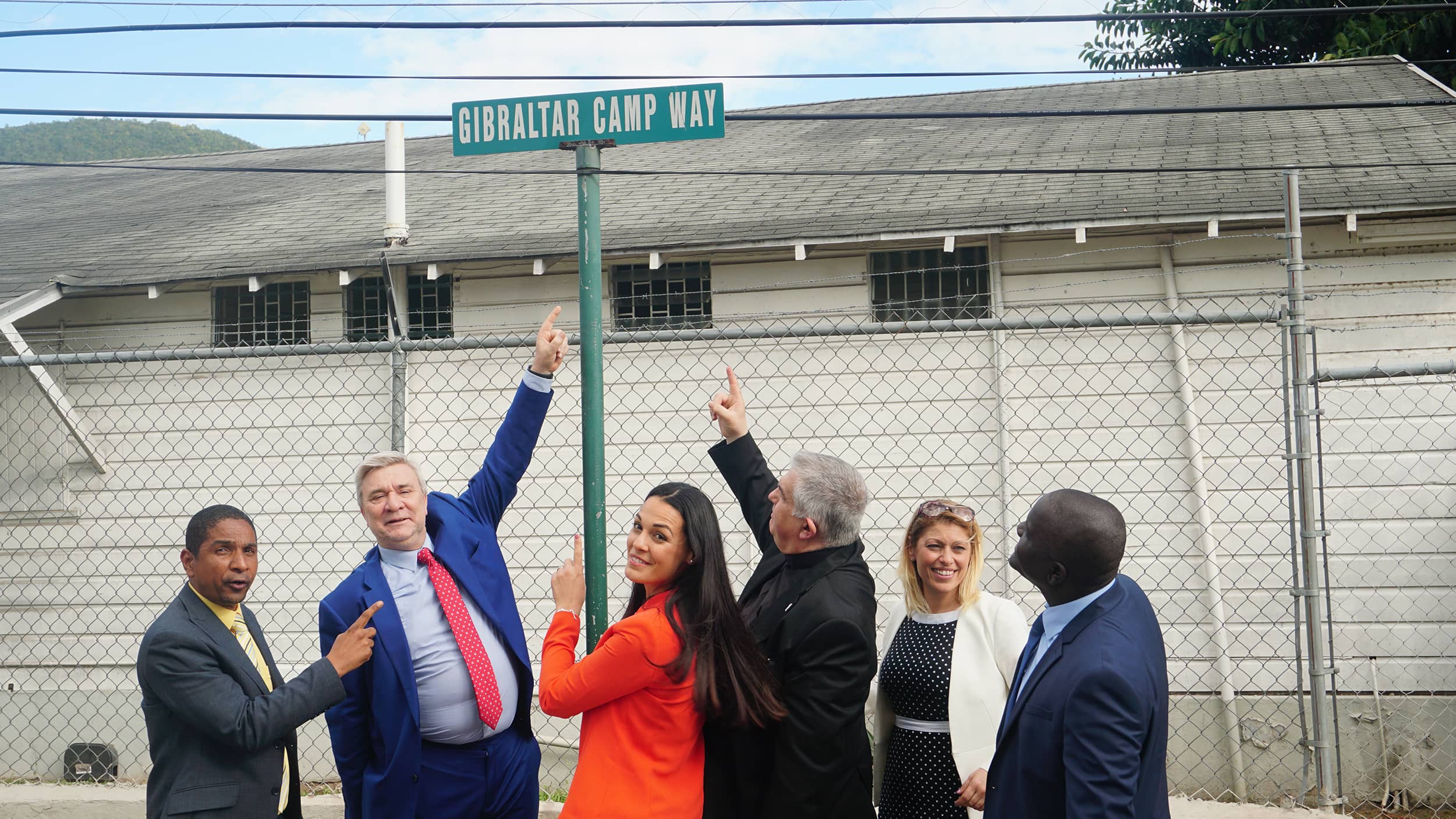 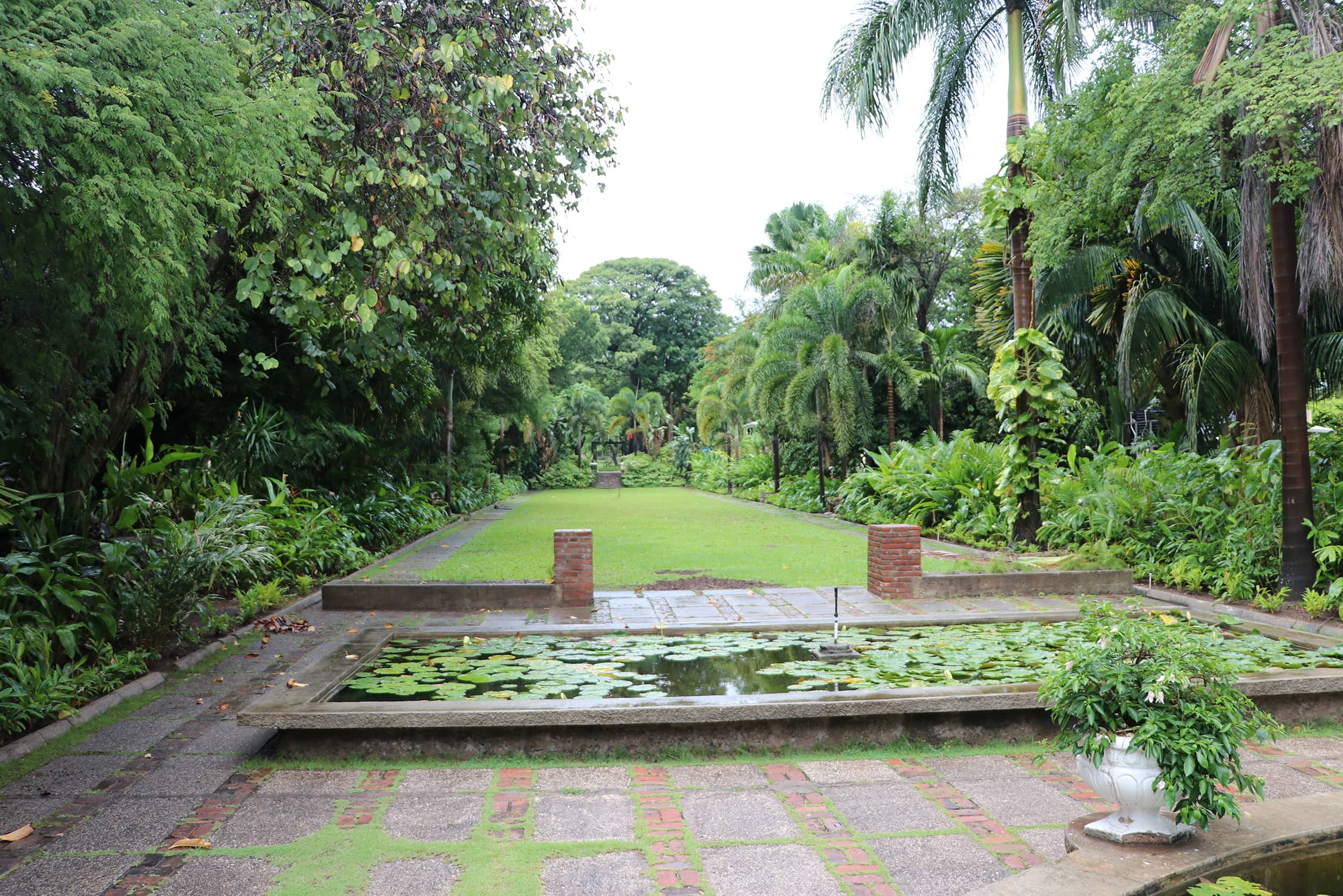 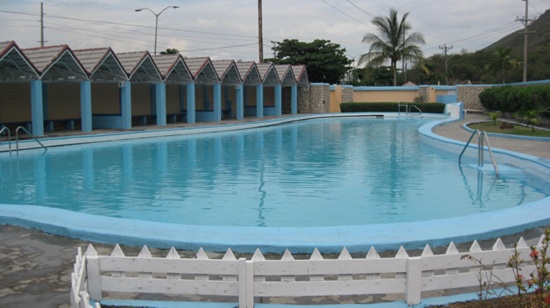 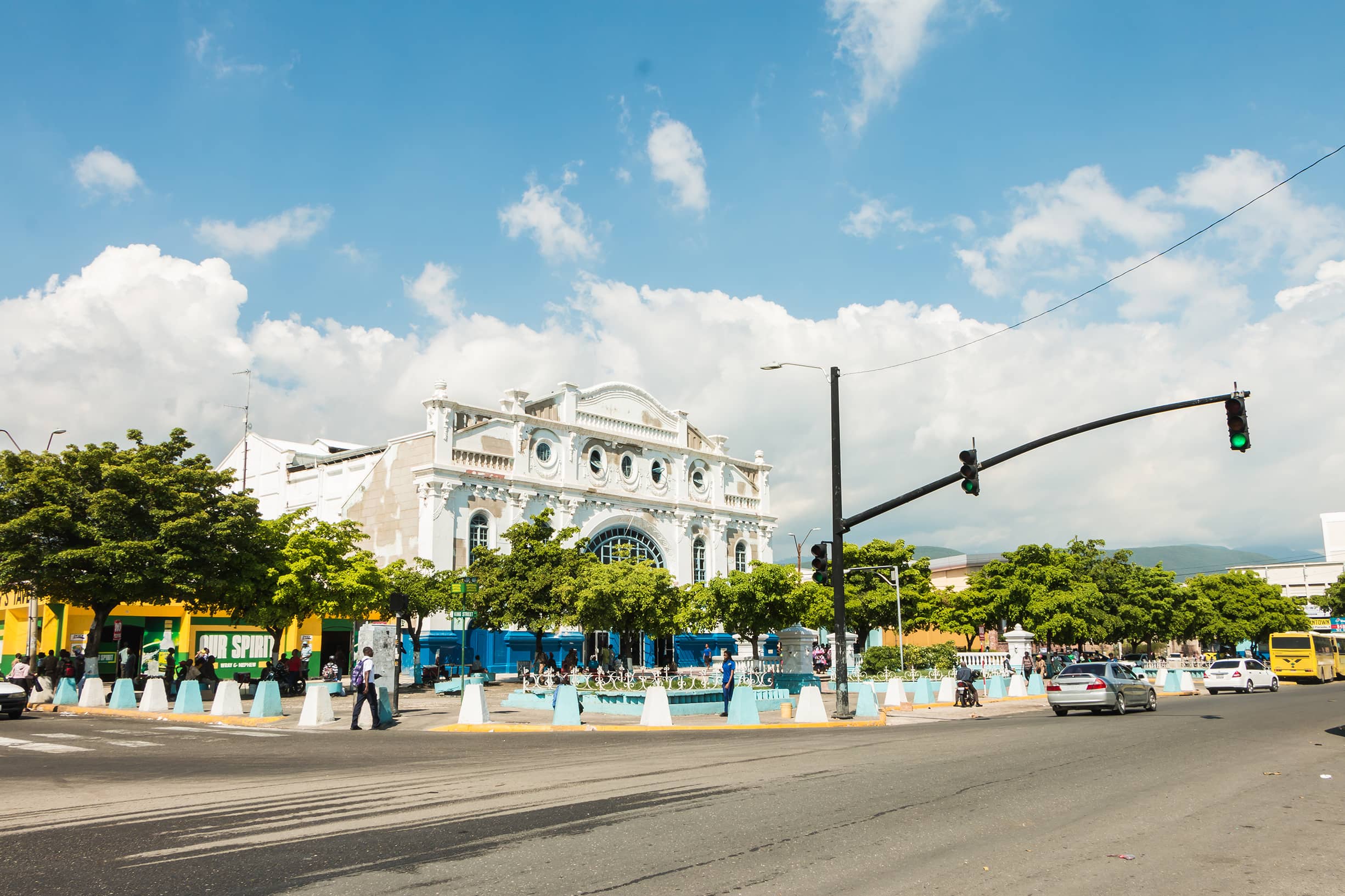 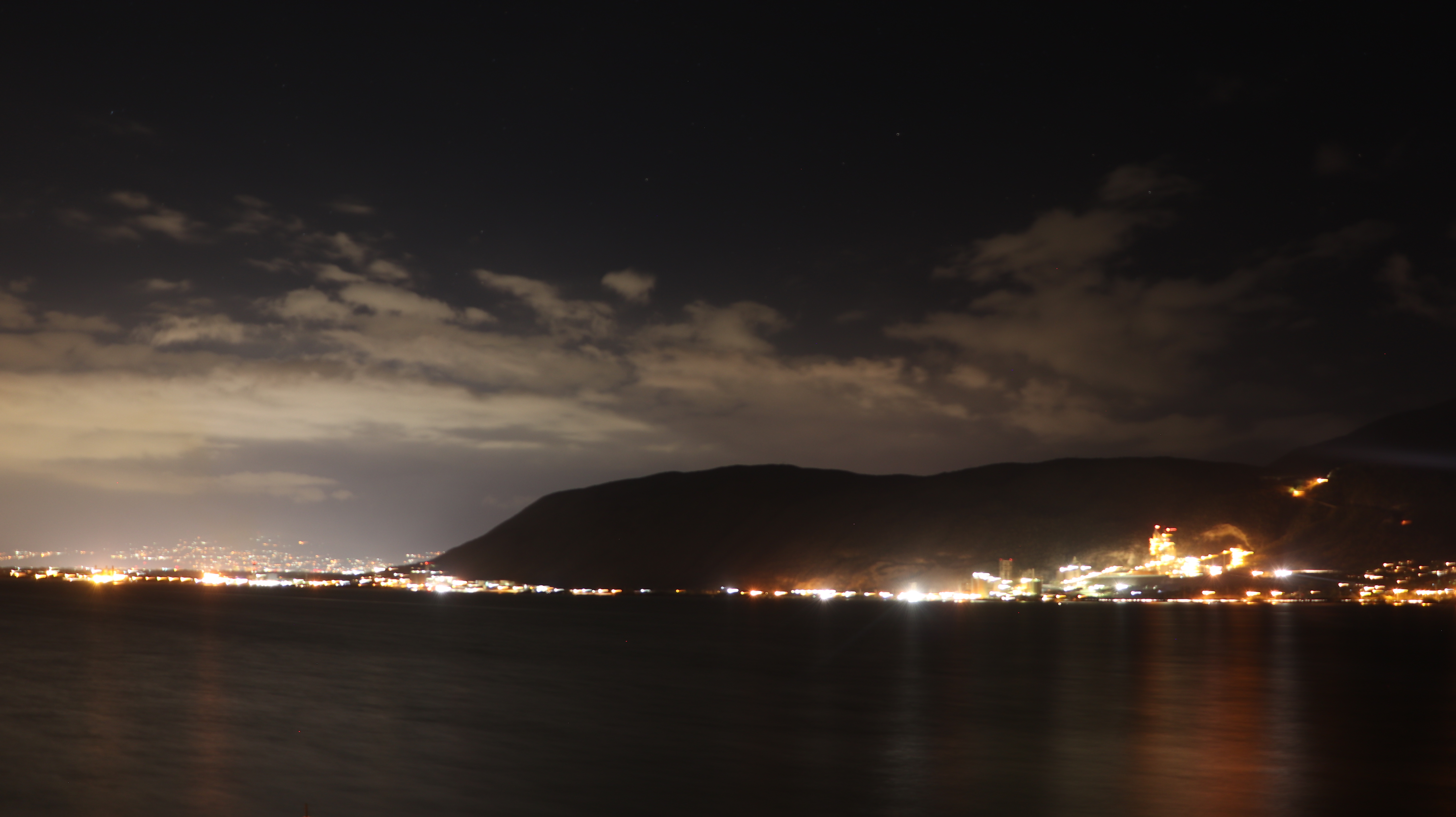 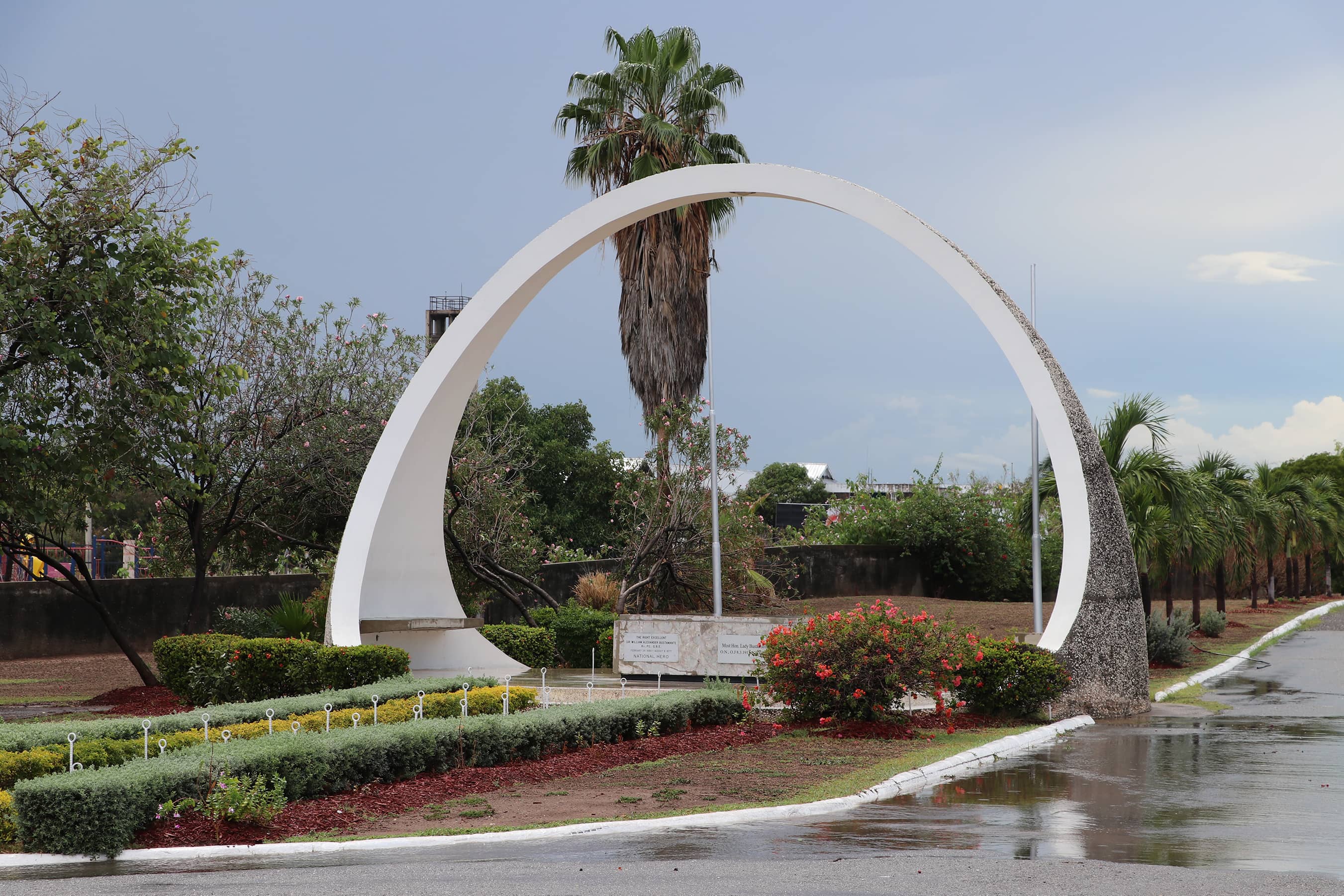