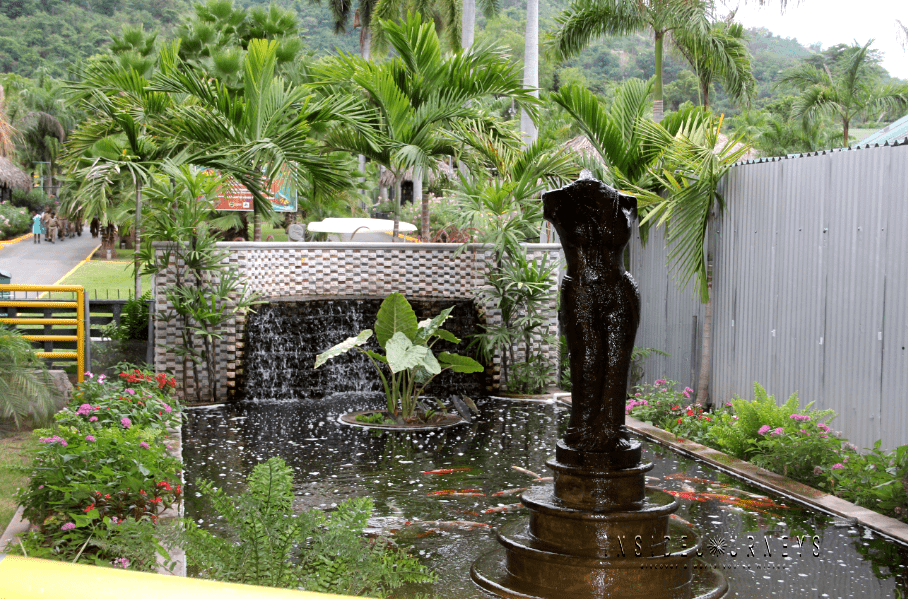 Beautiful pristine environment for you and family

Hope Zoo was opened to the public in 1961 and was conceived as a Caribbean and Central American zoo. Its aim was to display as wide a variety of animals as possible. The Zoo until 2005 was owned and operated under the Central Government within the Public Gardens Division.

Inadequate funding and subsequent loss of the animal collection led to the overall deterioration of the facility and a decline in public interest. This combination of factors in 2005 paved the way for Central Government to start leasing the facility. In November 2011 the Hope Zoo Preservation Foundation (HZPF) assumed full management authority under the helm of Mr. Kenneth S. Benjamin OJ,CD,LLD(Hon.),JP as the executive chairman.